The mission and significance of the Order of the Knights of the Cross with the Red Star was determined both by the historical period in which the order was founded and the personality of St Agnes Premyslide, who was a daughter of Přemysl Otakar I and who lived between the years 1211 and 1282. According to the Czech historian Josef Pekař, she ranks among the most noble personalities of Czech history. lmbued with the reformist religious ideals of St Francis of Assisi (died in 1226), St Agnes decided to forego profane life and to wear the dress of a nun. She was in correspondence with St Claire and also with the centres of new devotion (devotio moderna) in Italy. She also followed the example of her aunt St Elizabeth of Thuringia, who founded the hospital in Marburg a.d Lahn. lt influenced not only the spiritual growth of St Agnes, but also the spread of Franciscan ideals in Bohemia.

ln 1231, it appears that St Agnes co-founded two monasteries located at Na Františku in Prague, which were then called Czech Assisi. These were the convent of Clare nuns, whose mother superior she became in 1234, and also the convent of Minorites. The premises also included a hospital, which was situated near the church of St Castulus and whose activity was more multilateral than it is presently. From the Latin word "hospes" (i. e. guest, traveller, alien) a term "hospitale" was derived, which was used for a place where not only the ill were cared for, but also travelling, poor, homeless and unjustly prosecuted people. The running of the hospital was ensured by the lay brotherhood. The organization and structure of its life and activity was based on the rules which already applied in other religious orders. lt was inspired by the hospital brotherhoods of so-called knights orders such as the Order of Knights of St John, the Templars, the Order of the Holy Ghost and others. On the request of St Agnes, pope Gregory IX promoted the Prague hospital to a position of an individual order with the monastic rule of St Augustine. The red cross - a symbol of Christian charity - was complemented with a six-pointed red star in 1252. This sign marked the difference between the Czech Order of the Knights of the Cross with the Red Star and other hospital orders. To this day it remains the only holy order of Czech origin and also the only male order founded by a woman. ln the mission of this order, the desire of medieval man for the connection of chivalric and spiritual life was fulfilled. Among the main characteristic features of the order ranked an active charitable love to man who needs the help and fellowship of others.

The first independent establishment of the Knights of the Cross was the church and haven of St Peter at Poříčí, which is now a part of Prague's New Town (Nové Město). This temple building ranks among the best preserved Roman basilica in Prague. ln 1252, the main seat of the order was transfered to the crossroads near Judita Bridge on the right bank of the river Vltava. A new hospital of the Holy Ghost and the church of St Francis were built at the foot of the bridge. Both these foundings evoke a memory of the original cradle of the Order of the Knights of the Cross as well as the convent of St Agnes Na Františku. The original church was later replaced by an early baroque building from the years 1679 - 1688, which was constructed according to the designs of the excellent architect Jean B. Mathey and decorated with the fresco paintings of V. V. Reiner and the altar pieces of M. L. Willmann and J. K. Liška. However, the original Gothic church never really ceased to exist. By the end of the Middle Ages, thanks to the gradual elevation of the ground of the Old Town, the church's ground floor went almost five metres below the level of the adjoining square and thus it has been preserved until the present day. lt was later converted into a tomb and hospital chapel, the latter decorated with artificial stalactites in 1683. The baroque part of the convent is situated near the church of St Francis on the foundations of Judita Bridge which was, in comparison to the later Charles Bridge, situated further towards the north. The main art nouveau building originated in the year 1909 to 1912. ln 1990, it once again became the seat of the Order of the Knights of the Cross, which after 40 years of suppression draws on the spiritual heritage of its holy founder and renews its activities for your benefit also. 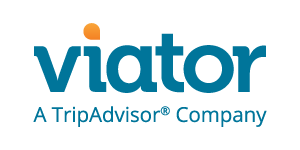 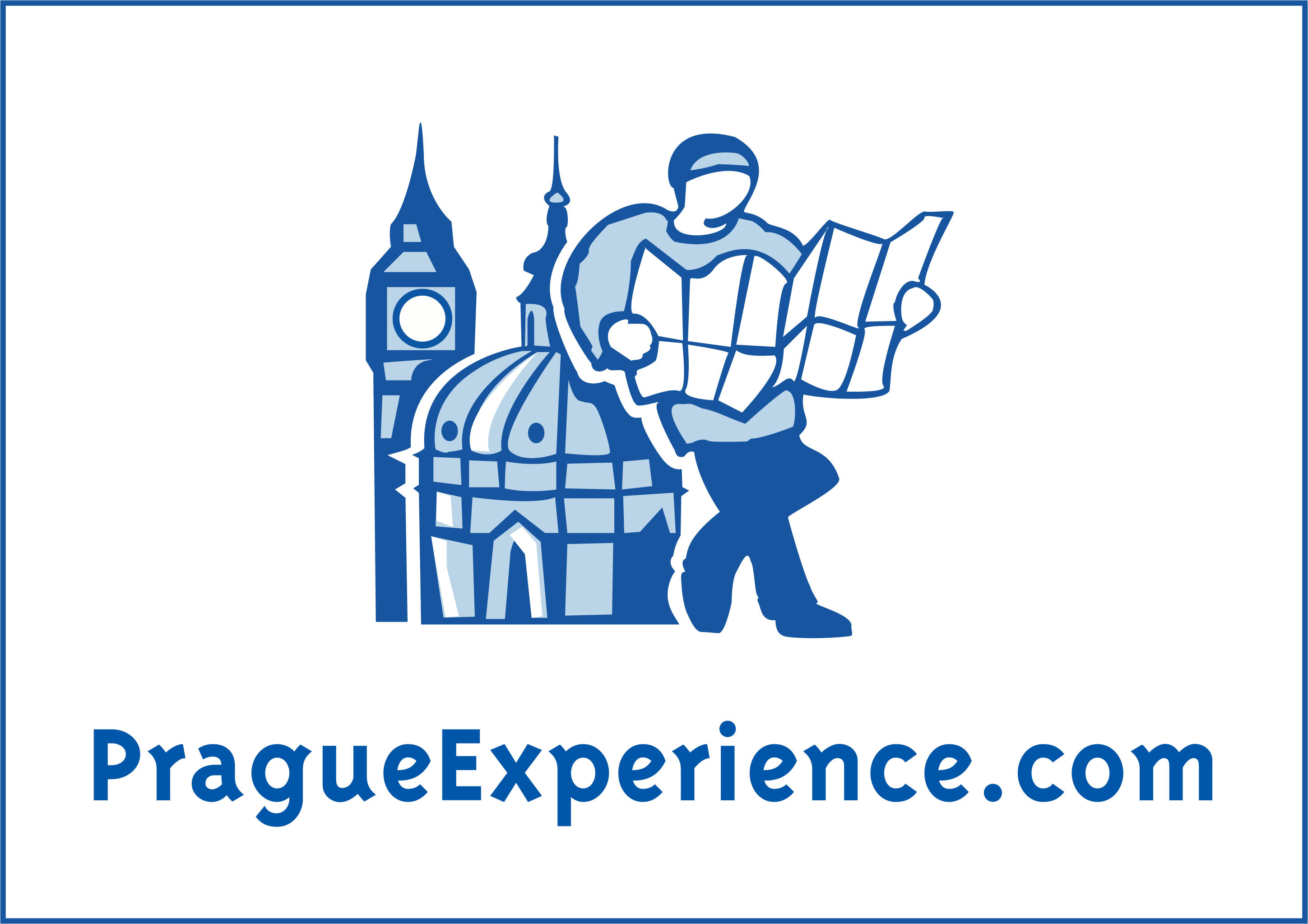 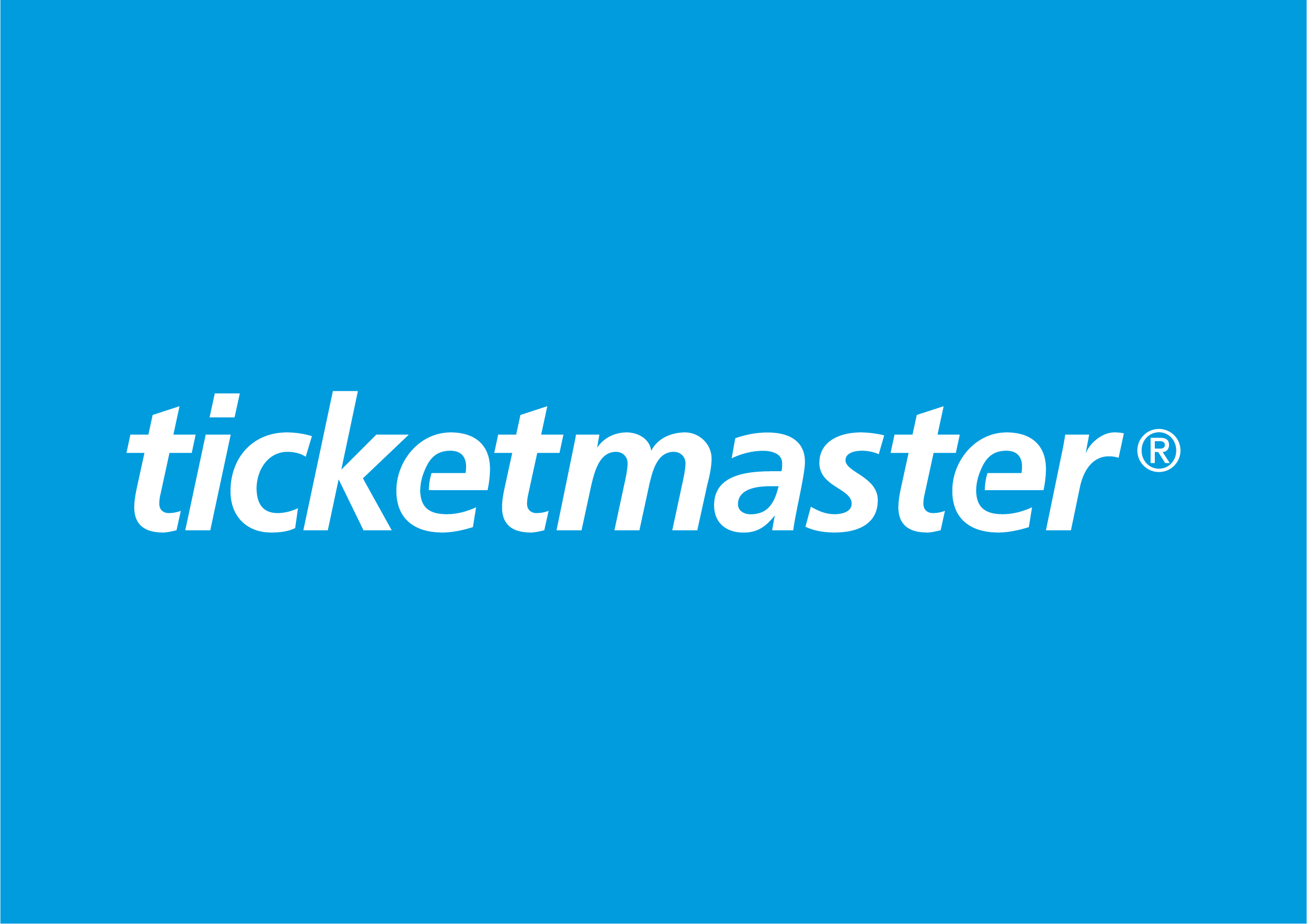 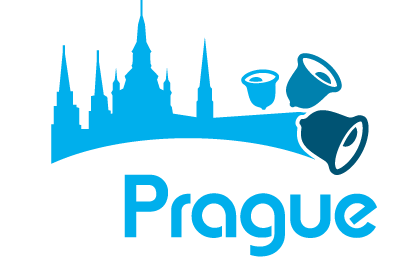